Our services
About us
Fleet
Personal Driver
Tours in Israel
Feedback
Contacts
Login
Settings
Have questions?
+972 50 4445588
Call me back 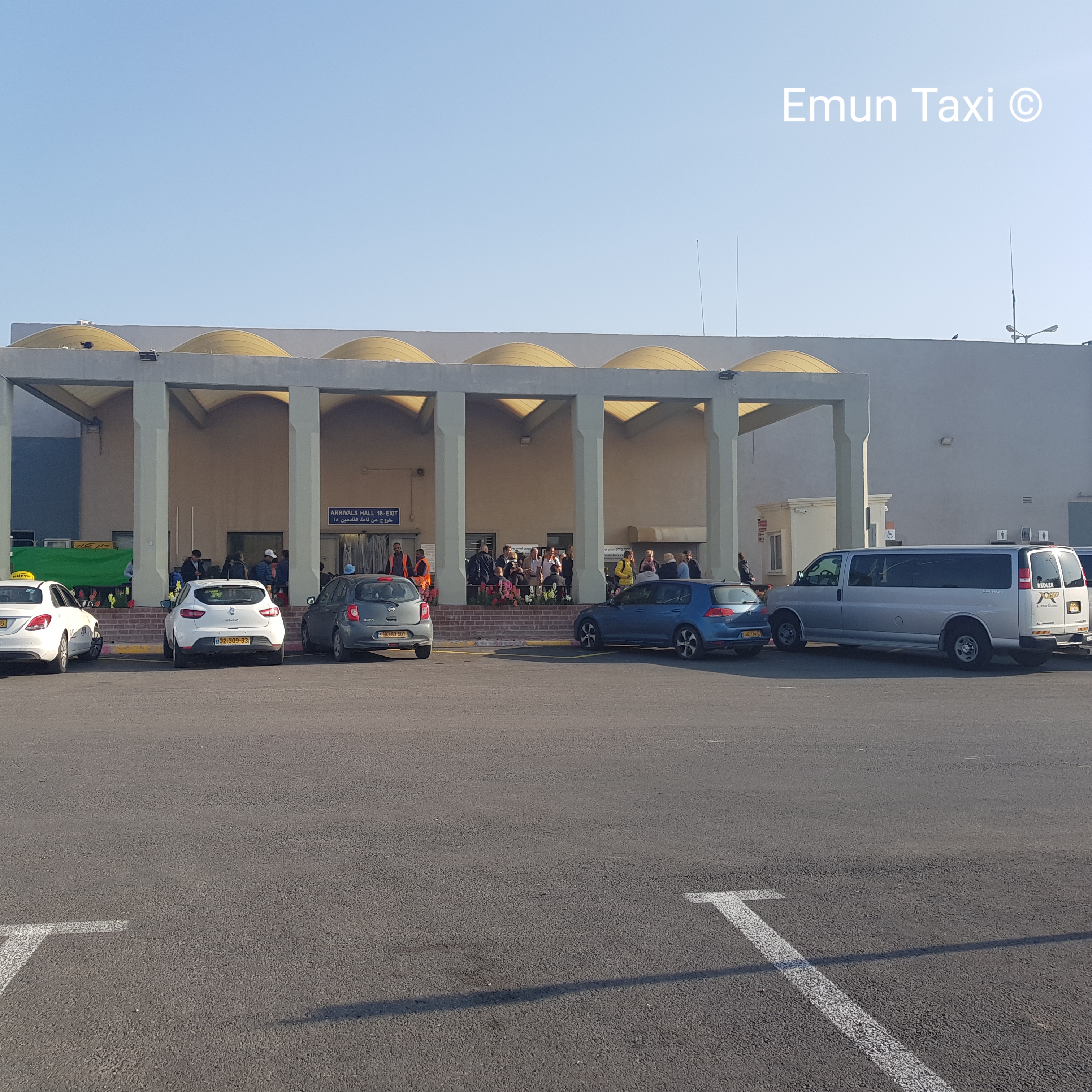 The Allenby Bridge also known as the King Hussein Bridge, is a bridge that crosses the Jordan River, and connects the West Bank with Jordan. The bridge is currently the sole designated exit/entry point for West Bank Palestinians traveling in and out of the region.

Gesher Hussein is a checkpoint and it is currently the sole designated exit/entry point for West Bank Palestinians traveling in and out of the region. Gesher Hussein is also known as the Allenby Bridge. It was named after the Jordanian king.

The bridge crosses the river Jordan and connects Jericho in the West Bank with Jordan. You can cross the bridge starting from airport by taxi or public transport. Gesher Hussein Checkpoint was built in 1918. It was destroyed during the Independence war of Holly Land at June 1946. In the same year, it was partially reconstructed.

In the 1990s, after the conclusion of peace occurred between Israel and Jordan, the bridge was repaired completely, with the help of the Japanese government. It should be noted that some sources call this bridge "Allenby Bridge." Allenby was field marshal from England, famous in the battle of Megiddo, which was the last battle with the cavalry.

Our company offers comfortable cars of different capacity. You can travel individually by high comfort car. At the same time you are able to choose your own route convenient for you. This service price includes personal driver and a comfortable car.

How to order our services?

Anyone can make an order to reserve or call the car to the desired point. You just need to fill out a form, provide personal information, and specify the time and date. Also choose the type of service and pay the order.
Making an order for passenger transportation in our company, you can be sure of:

Courier
Check prices
Share on social networks:
Our site uses cookies to improve site performance, efficiency and user-friendliness. By continuing to use the site, you agree to the use of cookies.
Accept

Thank you!
We will contact you shortly
Become a partner driver in your city
Submit a request to connect a business account

Company:
Our services:
Client:
Our application:
We accept:
© 2022 Emun Taxi. All rights reserved
The app is under development and will be available soon.